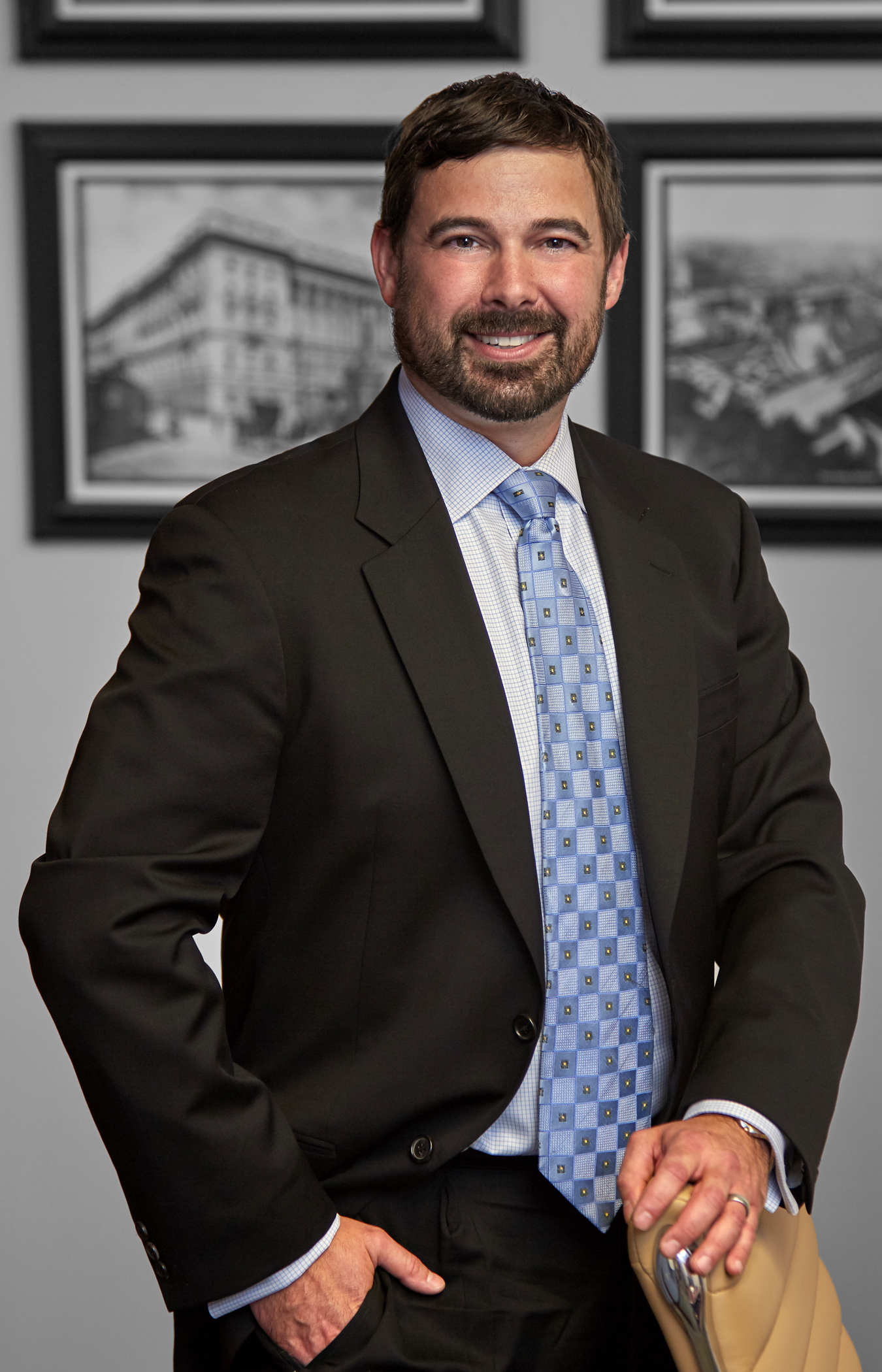 Chad has spent his career helping families and businesses in Maryland.  He has been in private practice since 2005, and has built a reputation as fair, honest, strong in a courtroom and able to negotiate settlements in his client’s best interest.

Chad has helped hundreds of families with issues ranging from Prenuptial Agreements to divorces (including same-sex couples), and from child custody and visitation matters to modifications of child support, as well as work on guardianships and Peace and Protective Orders. He has been appointed by the Court to represent children in highly contested custody matters.  He is a honed litigator who works tirelessly to reach the goals of his clients.

Chad has helped both for-profit and not-for-profit businesses in our community address legal issues. His work has included contract drafting, review, litigation and negotiation for these businesses that otherwise may not desire in-house counsel to assist them. Industries for which Chad’s clients engage include contracting, specialty trades, Information Technology, real estate rehabilitation, multi-family low income housing, retail, medical and psychological services, alcoholic beverages, and philanthropic services.

Do you need help figuring out what the next step to take for your case is? Reach out to our team today to book an appointment.